The Rage We Feel For the Pedophile, But…

Few topics bring forth more rage and anger than “Pedophilia.”  Just say the word, and we all immediately want to, at a minimum, throw them in jail and let the other inmates have at them!  I just shared a video on Facebook of a father who confronts a convicted sex offender he caught talking to his children, one aged six.  He is quite restrained and slaps the man offering threats and consequences if he talks to any child again.  I completely get it and fear I may do much worse than slap him.  And if being honest, I would make sure there was no video of it.

Now people might ask why you would FEAR doing worse when they deserve it.  I say fear because, as I teach, I think it is critical to look at the consequences, not only for the other person but also for me and how it will affect my life.  If I look at who is most important in my life, my two granddaughters are right at the top of the list, of course.  I might feel some level of satisfaction by kicking the crap out of the sex offender, BUT what if I could not control my response and go beyond what the law says is a reasonable use of force.

Now, I can already read some people’s thinking, “Screw, reasonable force, we don’t need those sickos on this planet!” I can agree, but it is much more meaningful to me I can see, share, and enjoy life with my granddaughters as they grow up than to gain a moment’s satisfaction hurting the offender landing my ass in jail. They are the priority to me, not the offender. I want to reiterate that I am saying this as I am calm, typing all this out. I understand a much more challenging proposition when in the moment.

A few reasons I say this, first, is I could hurt the person severely, which they may deserve, but that does not necessarily stop them from doing it again to any child while I am in jail and not able to protect anyone.  For the past 25 years, teaching youth has been my focus on SAFE International, and I may lose that.  In turn, those we might teach lose out.

One could also kill the sex offender with the attitude that they will not be able to do it again. Valid, but there are many more where they came from, and if I am in jail, what I previously said about helping others is taken away. I know that anything less than eliminating these pedophiles from existence is a sign of weakness to many, but I feel there is much more we can do in addition to throwing them in jail. 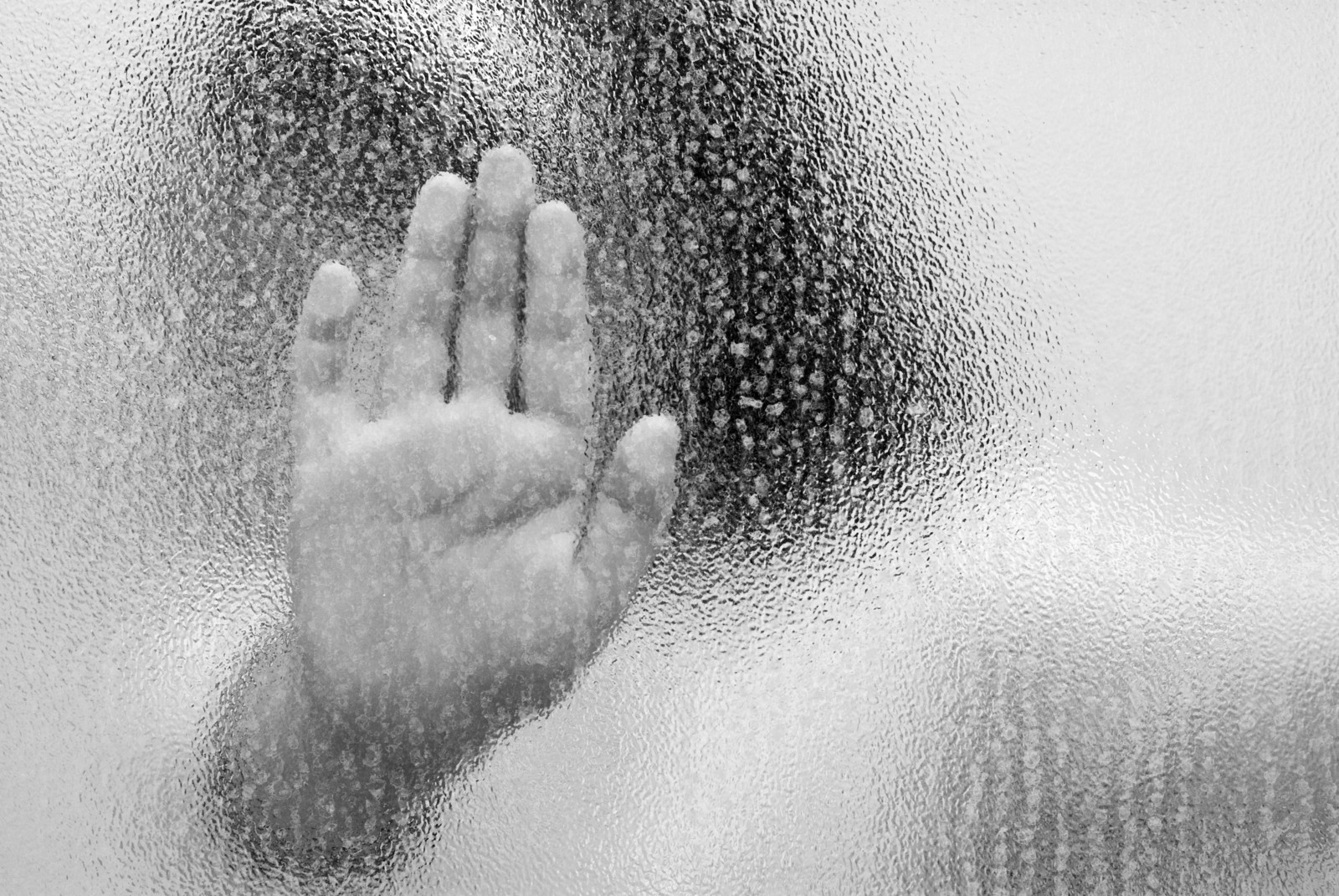 Next, let me clarify, anyone convicted of being a sex offender or pedophile should be locked up for life, in my opinion, but that does nothing to help PREVENT pedophilia, so can’t we do both?  Aim to avoid it and deal legally with the convicted?  I think there is much more value in doing both than just reacting to the actions of the pedophile or child abuser.  So, I am suggesting we give the harshest penalties possible, while also preventing them from happening.

I came across this article, which I found fascinating, “How Can We Stop Pedophiles? Stop treating them like monsters.”  I caution you not to get too emotional and yell, “But they are monsters!”  Read this article, and if there are people who identify they have feelings and thoughts that they know are not normal but are confused about how to deal with them, should we not try to help them if they seek help?

Helping them is not agreeing with them, or giving them an excuse, but to prevent possible future victims of pedophilia, not to feel sorry for the potential offender.  Otherwise, if they never seek the help they are much more likely to victimize a child, then we get emotional, what to inflict harm or jail time when maybe there was a chance no child had to fall victim to them if we had dealt with it earlier.

The one-story illustrates a young man who told his parents of his feelings, knowing they were not normal. He was immediately labelled a criminal by many when he came forward with his concerns and worries about his thoughts.  Can we not see how this approach will cause most future pedophiles to keep it to themselves?  Immediately we have increased the chances of them offending when we alienate them for what might be thoughts before harming a child.  To force them into keeping it private is a disservice to our youth.  Call me crazy, but I would much rather prevent a child from being victimized by treating the person early than dealing with the aftermath of a disaster of abuse, trauma, and psychological effects the child will have for a lifetime.  Again, this is not empathy for the pedophiles, but instead putting our youth first.

I could assure you that if I had a child who felt confused and fearful having feelings like this, I would seek help for them instantly as a parent. I would help them because they are my child and just as important because I know what might happen to some child or children. You have the whole discussion and argument about whether pedophilia occurs due to nature or nurture. On my other website, I wrote a blog titled “Pervert Park Good Idea or Bad Idea,” where a disturbing video where a doctor discusses if pedophiles are born this way. “https://safe101.education/pervert-park-good-idea-or-bad-idea/“

In the story I linked in this blog and the other blog, you hear from some of these people who do not consider themselves to be what we think of all pedophiles.  Some say they are attracted, but never act on their temptations up to the psychopathic pedophile who is most dangerous and needs to be locked up forever.

This topic is a fiery one that prevents most from thinking clearly, but if we make the potential future victims the focus, then we might be more open to how we view the preventative side of pedophilia.  Again, those guilty of their crimes are due the harshest penalties but let us not only focus on the reactive side of the issue. So many of us, myself included, have, or have had a blind spot when it comes to the best ways to prevent it, only focusing on the aftermath.

Another fascinating and disturbing article titled “Born This Way: Sympathy and Science for Those Who Want to Have Sex with Children”

It offers up stories, and as all the articles I mentioned, you begin to understand the differences between pedophilia and molestation.

In this blog, I have not written about the signs we need to look out for, but wanted to emphasize preventative steps that may or may not work, but are they not worth considering if only one less child suffers at the hands of a child molester?