The Consequences of Tragic Split-Second Decisions in Self-Defense 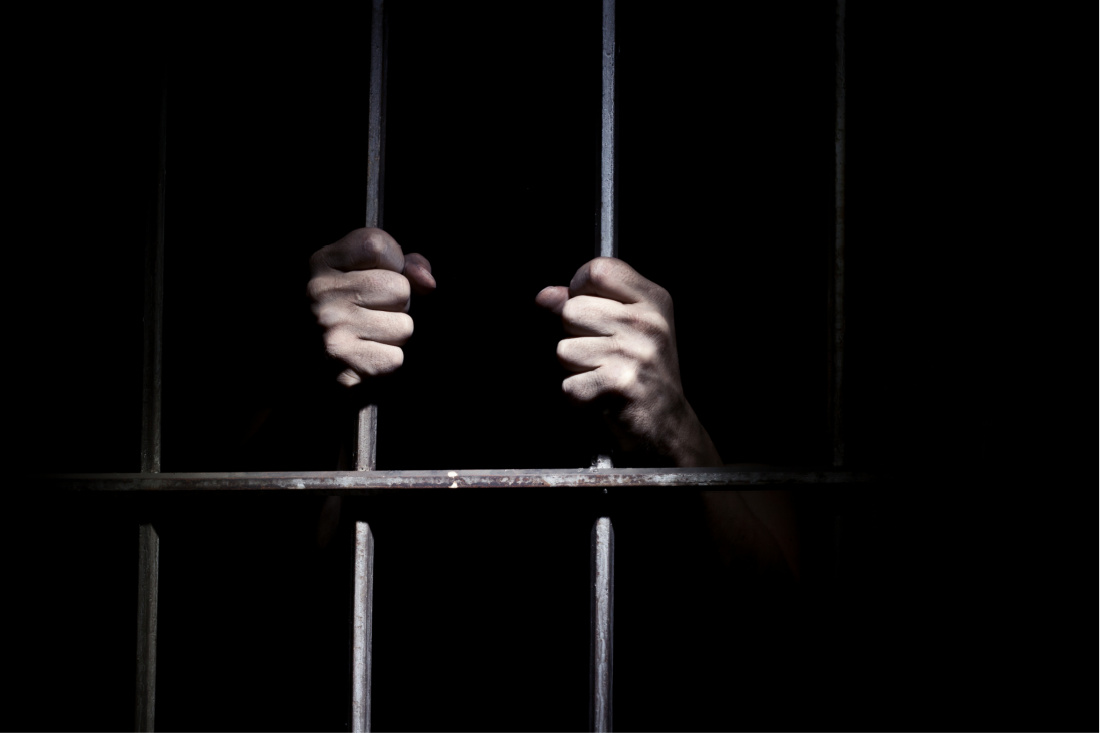 I want to share one of the most important videos I have seen regarding The Use of Violence and Its Consequences when not used for self-defence, but rather to fight. It is easy to tell people what these consequences might be, but when you hear them from someone living with those decisions made, it gives you a completely different outlook. And most people think it affects only the victim and their attacker, but in reality, it affects everyone in their lives. It changes and often destroys the lives of their families, friends, and other loved ones.

The video below features a gentleman by the name of Ahmad Bajouri. To read about his case, you can follow this link. Supreme Court of New South Wales – Court of Criminal Appeal

Then please watch and listen to Ahmad as he describes his tragic story.  You can feel the emotion and regret as he explains what happened. The video is just below this, but I also encourage you to check out the YouTube channel where this can be found.

It is a good example and, sadly, a common one of someone who appears to have everything they want in life and how it can disappear in a moment from one seemingly insignificant decision. We all make decisions that alter our lives, but his goal if I was to guess and one we have at SAFE International is to, if nothing more, make people a little more aware of what can happen with the potential of violence.

Just my opinion, but I think if you were to ask someone why they decided to knock someone out with a punch, they would say something like, “He needed to be taught a lesson” or, “He provoked me to do it!”, or “I had to show him no one talks to me like that!”, Etc. But if there was any slight chance they knew what the result might or could be, would they still choose that decision? Maybe yes, but likely not, and that is all we can hope one person might get from seeing a video like this.  I have always said if we could see a few seconds into the future, how many different decisions would we make?

It is often our ego that we are fighting against, so when presented a conflict and our egos are not in check, or we are affected by alcohol or drugs, that rational decision-making goes out the window.

I will throw in a small plug for my book DISARM DAILY CONFLICT – Your Life Depends On It. This book addresses many of the topics in this blog and how our body language, words and tone can take conflict in one direction. Everyone goes home safely to their family or the opposite, where multiple lives are destroyed. We have a considerable amount of control where these conflicts end.

At a minimum, someone will hear his message and make a decision or not make a decision that could destroy their lives, but because they might not make that decision, they will never know how close they came to be in a similar position to Ahmad.

Ahmad makes mention of being caught on camera. We teach people the only two assumptions you can and should make in a self-defence situation or a fight is your opponent is armed or has friends. I think I might now add after 25 years of teaching self-defence, and the evolution of social media and the use of cell-phones is that you can also assume someone is filming you. That video can either help you or harm you if it goes to court.

In closing, you can judge Ahmad however you like, but I find it very valuable to hear someone who has to live with decisions he has made and its consequences. So on that level, much respect to him for trying to prevent someone from going through a similar experience.