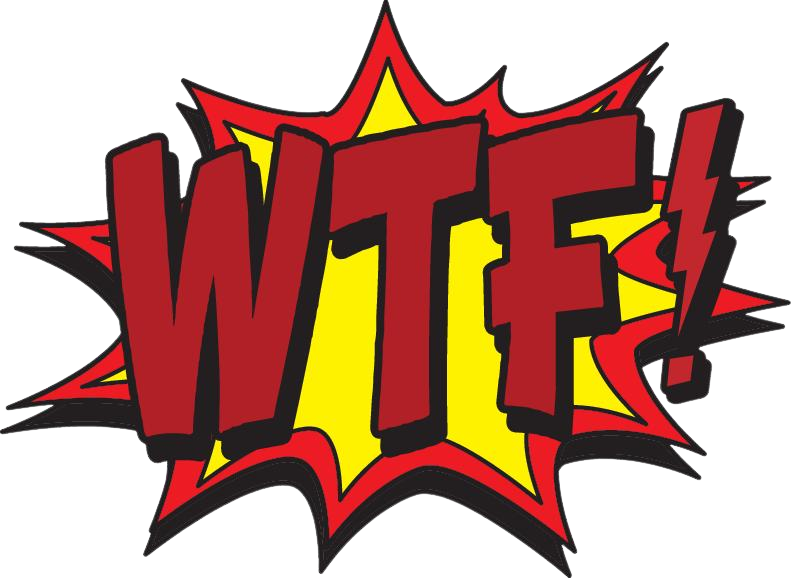 In August of 2020, I never imagined reading the headline, “Archaic law that grants rapists custody of children born from their crimes.” I thought I was misreading it since it was late at night, and I was scrolling through YouTube clips of the show 60 Minutes Australia. I immediately thought WTF, no way; this can’t be real, but there is a legal loophole that gives rapists parental rights. I sat through the 15-minute clip below with my jaw dropped in disbelief. So, I did a bit more research.

The first staggering statistic I read in the Daily Mail UK article said that  7,000 to 12,000 babies are born from sexual assault every year in America. On the NCSL website it says the numbers are between 17,000 to 32,000 rape related pregnancies each year.

In fact, in some US states, rape victims have to fight against a law that gives their rapists the legal right to co-parent. It is another brutal attack on their victim as it provides them continual power and control over their victim. Imagine having to see the person who brutalized them day to day and have them in your life forever? Then to have to hand over their baby, their child to that person is beyond anything I could have ever imagined in 2020.

According to this USA Today article, “Currently, just 30 states allow the termination of parental rights of rapists who conceive a child, while others just put restrictions in place. Many states still require the conviction of the sexual assault. If your state requires a conviction of the sexual assault, I challenge you to reform it. Demand that your lawmakers reform it — including situations of domestic violence and marital rape. We cannot keep allowing the laws of your state to keep women and children chained to a rapist.”

Currently, there are thousands of victims fighting this outdated loophole in the US legal system. How was there ever any law that would allow the rapist to spend a microsecond the right to co-parent never mind have to carry on interactions and leave their children with these monsters?

The courts said that a rapist who becomes a father is on par with any other loving biological father.

In one story, the victim shares how, when she became pregnant, her rapist wanted her to punch herself in the stomach to get rid of her baby. And then once out of prison, he demanded parental rights. Imagine having to hand your child over to this person who they have to call Daddy! I am dumbfounded, angry and pissed. And I am sure many of you say, no way would I do it, but with the legal system, if you don’t, you would run the risk of losing any rights to your child.

Thankfully, some of these amazingly strong women are fighting to change the laws they should never have had to fight to change.

The rape is a severe enough never-ending trauma the mother must deal with, which is made worse by the constant interactions with their rapist, who is again attempting to control and dominate their victim. And do not forget the child who is also a victim facing the trauma and victimization their mother suffered. And I have no statistics, but the chances the child will be physically and mentally abused while in their custody has to be much more significant.

After typing this, I am still at a loss for words. But I am so inspired by the women in these stories and the video who are fighting back. And shame on any lawmaker who says, “Yes, but….” There should be no, “Yes, but…”