SAFE International is recognized as an industry leader in teaching Violence Prevention & Self Defence to those who NEED IT MOST!

We have taught more than 250,000 people in Canada and communities worldwide, focusing on one simple but POWERFUL goal.

To Get People Home SAFE!

From Children to Seniors, survivors of domestic abuse and sexual assault, to families and communities, we continue to focus on helping those deemed most vulnerable.

We have been Changing & Saving Lives Since 1994, and we are looking for caring, empathetic, motivated people who want to make a difference in their communities. 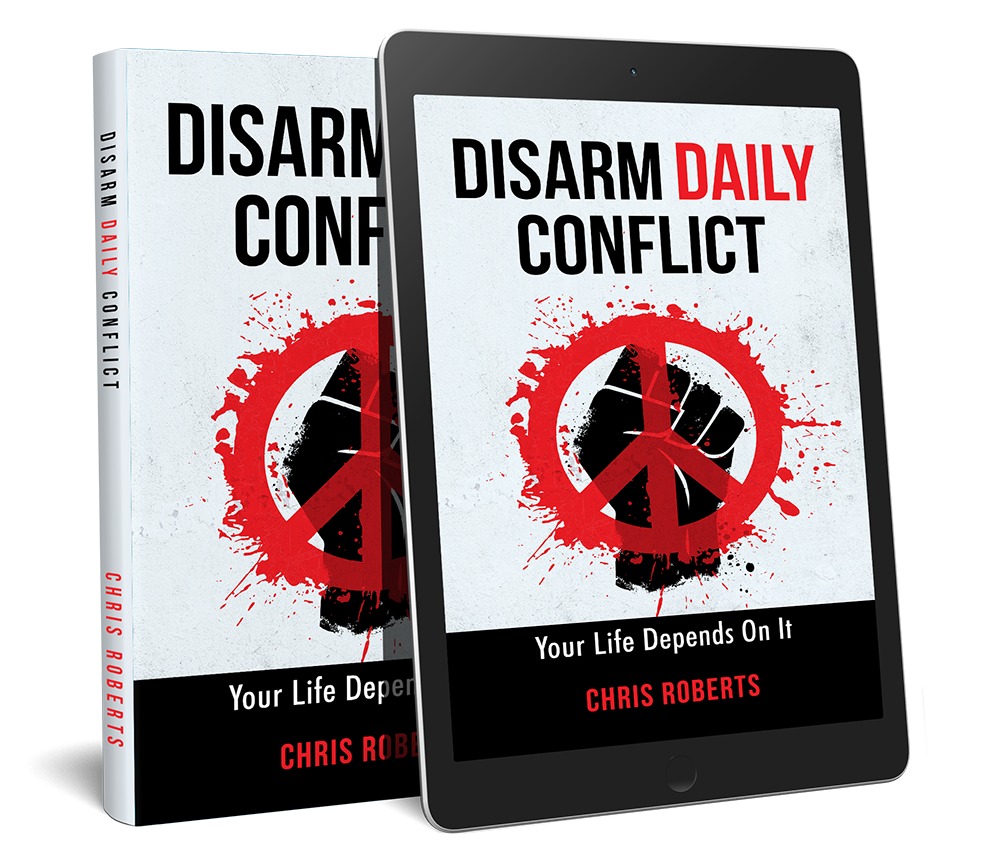 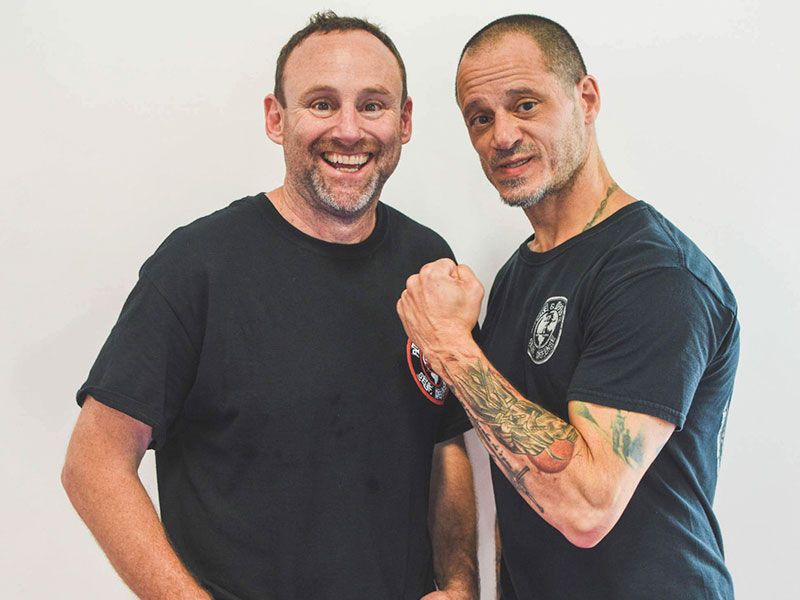 From our Founder, Chris Roberts:

“Foremost, I seek people who have a passion for helping others, whether you have experience teaching violence prevention and self-defence or NOT. If you have that desire or want to change and save lives because of your life experiences, this certification might be the perfect fit.”

What Benefits Will You Receive From This Education & Certification?

You will develop a deep understanding of violence prevention far beyond what is commonly taught and gain the ability to teach it as your clients’ primary goal.

You will learn the critical elements of what should be taught in the first four to five hours of any violence prevention and self-defence curriculum.

We will teach you how to tap into your client’s mindset and develop the attitude necessary to get home safely.

You will learn how to teach the physical skills of self-defence regardless of any limitations the client might have.

How Do We Stand Out from Other Self-Defence Certifications?

We put a focus on the preventative side of violence and conflict resolution. But unfortunately, most programs emphasize physical training. Yes, the physical aspect of self-defence is critical. Still, in any reputable violence prevention and self-defence program, the instructor should emphasize how to identify and avoid violence whenever possible.

And if they do teach preventative content, it is very limited in scope. Here are just a few examples.

Yes, walk with confidence, but what if you are not? The commonly taught “fake it till you make it” may apply in business, but we talk about real-life and death here. So we explore how to develop true confidence.

Yell “Back Off” or “Stay Away” if confronted

Just Kick Him in the Groin

If only it were that simple. But the groin strike has several limitations. A good strike but not the optimal choice every time. The human body has many potential targets, and we explore which ones are most appropriate based on circumstances. 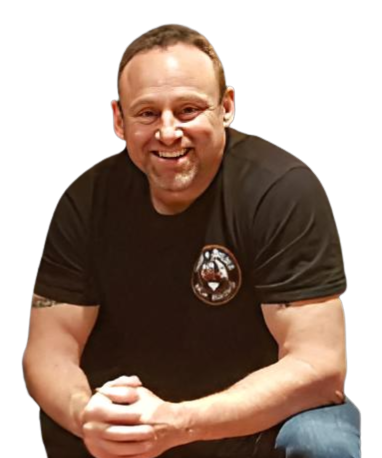 Why I thought I chose Self Defence & Violence Prevention as a Career, BUT I WAS WRONG!

We are not just teaching self-defence and violence prevention but also aiming to help Change & Save Lives.

Check out what others have said.

Growing up in a house riddled with abuse and lies, I grew up to be an unsure adult full of fear and anxiety. I kept everything to myself but found ways to cope, and I managed to live a productive and semi-happy life.

When I met Chris and started my Safe certification, I was unsure what I would do with it. I knew I wanted to empower other girls and people being abused to stand up for themselves and speak their truth. I wanted to help make it ok for people who lost their voice to speak up. I gravitated to Safe because they believe violence should only be used as a last resort. I respected this because most people, including myself, are not comfortable with violence. This course empowers people to feel safe and confident by educating them in knowing their surroundings, using communication as our greatest tool and removing risk factors in our daily activities.

Chris has a unique training style that includes attention to detail and a hilarious sense of humour that makes the training days fly by!

Being certified by Safe International has made me feel safe, strong, and smart when it comes to defending myself. I am so excited and honoured to now be teaching this program abroad to local school children of all ages. I am so grateful for the knowledge and confidence Safe has given me.

I hope to continue to teach this amazing course for many years to come! Thank you for giving me my voice back and allowing me to live without fear.

Great experience. Chris is a wealth of knowledge. I was challenged to think about situations that I had never thought about. I learned something new about people and myself.

Top-notch self-defence program. These guys really understand preventative measures so that you don’t ever find yourself in a sticky situation. Plus, they are hilarious!

Who is This Certification For?

First, fill out the application. It would be best if you were a good fit and representative for SAFE. Just as important is that the SAFE Coaching Certification is a good fit for you.

The next step is a video chat so we can introduce ourselves and answer any questions you may have.

The SAFE 101 Certification segment prepares you to teach by taking an in-depth look at the psychology of violence from the perspective of the intended victim, the aggressor, bystanders, or other parties who may be involved.

We will examine the relation of human behaviour to both social and anti-social violence, focusing on avoiding violence through environmental and situational awareness. By examining the potential hazards, people may face in their daily lives; you will have the education to offer solutions to your clients, whether they are teens, adults, seniors, corporate executives, or busy stay-at-home parents.

The SAFE 101 Certification takes an in-depth look at the potential hazards those you teach may face in the following areas to recognize, avoid, and deal with the potential for violence. 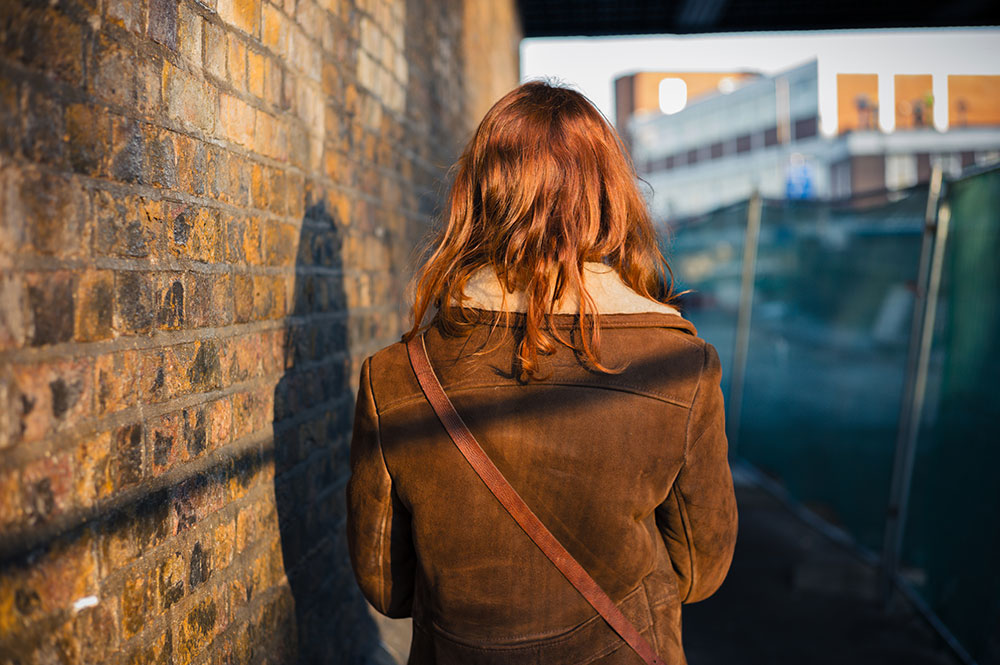 Besides, we teach proven behavioural and psychological principles to navigate through the chaos of confrontation. This module will give you the tools to defuse and de-escalate a potentially violent assault with proven strategies and conflict resolution principles. It is critical to differentiate between a good guy having a bad day and a genuine ‘bad guy.’

You will understand confrontation management from a 360-degree perspective considering all possible variables such as participants, witnesses, environmental, and situational variables. You will learn.

You must complete the SAFE 101 & SAFE 360 Certification modules successfully before adding the additional modules listed above. Included in the specialized certifications are: 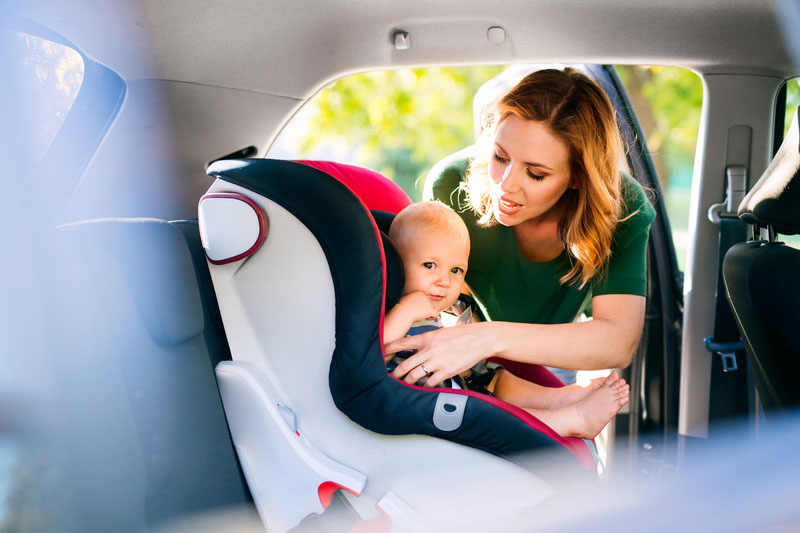